An Arctic cruise is one of the best places to see polar bears in the wild. It’s an expedition cruise experience filled with Arctic wildlife, icebergs, hiking and a visit to the polar ice.

Alan and I explored the region on a Silversea Arctic cruise that was definitely a bucket list trip. Make sure your itinerary includes Greenland like ours did. 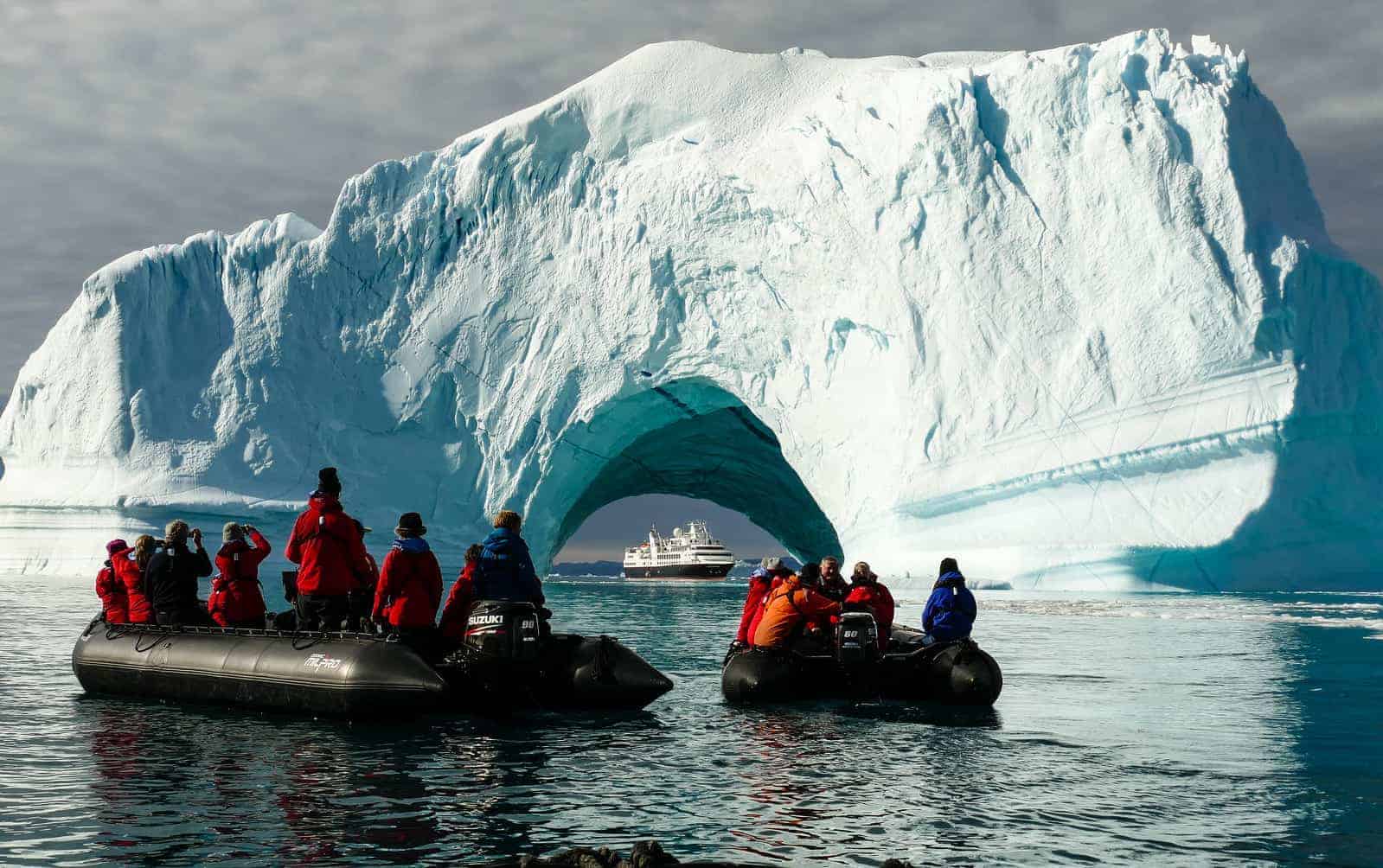 For fourteen days, Silver Explorer cruised the Arctic region from the Svalbard region of Norway to Iceland.

Our Silversea cruise actually began in Oslo, where we met fellow cruisers for the flight to Longyearbyen. One night in Grand Hotel Oslo was not nearly enough.

We boarded the ship in Longyearbyen, Norway. But this wasn’t our first visit. On a Norwegian fjords cruise several years ago, Alan and I hiked Plateau Mountain when the ship stopped in Longyearbyen.

Then we spent five days exploring northern and southern areas of the Svalbard region looking for polar bears, walruses, whales and glaciers while following in the footsteps of Arctic explorers.

Two sea days allowed time to rest up for the remaining part of the adventure.

In Greenland, the Silver Explorer spent four days in Scoresby Sund—my favorite part of the trip. This humongous fjord is extremely deep and long. And iceberg viewing was very good along with tundra walks and looking for musk ox, narwhals and lemmings.

On the last day, we met the residents of Ittoqqortoormitt, Greenland, the only permanent settlement in the Scoresby Sund.

The cruise ended in Reykjavik, Iceland, where Alan and I joined a three-night Silversea land extension to experience the Golden Circle as well as soak in the Blue Lagoon. Radisson Blu 1919 Hotel served as Reykjavik headquarters.

I’m still writing articles about this trip. Subscribe to our weekly broadcast so you’ll be the first to know!

It’s hard to pick a favorite adventure from this cruise. Click through to discover the active boomer adventures that you can have on an Arctic expedition cruise. 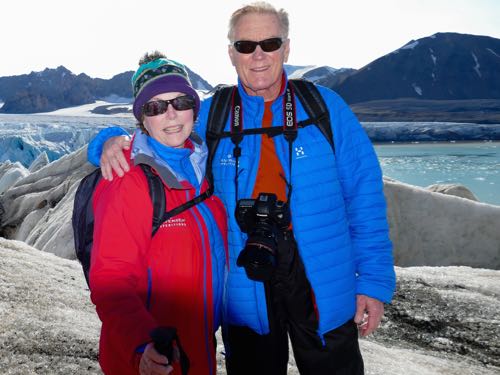 Do you ever push personal limits during a trip? It’s exhilarating, not to mention being good for our boomer brains, to try something new or to ratchet up the level of a favorite activity. That’s what happened to me when I hiked 14th July Glacier on a Silversea cruise excursion. Facing my travel fears During a Silver […] 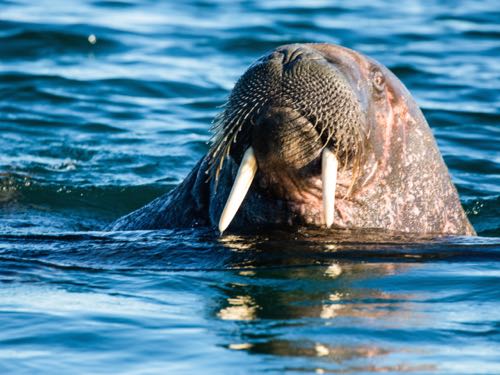 Walrus Watching in the Arctic on Silver Explorer

Would you like to go walrus watching in the Arctic? It’s not an easy task. First, you need to travel on an Arctic expedition cruise to the Atlantic or Pacific. And then keep your fingers crossed that the expedition staff will make a sighting of a walrus on the ice or spot a herd hauled […] 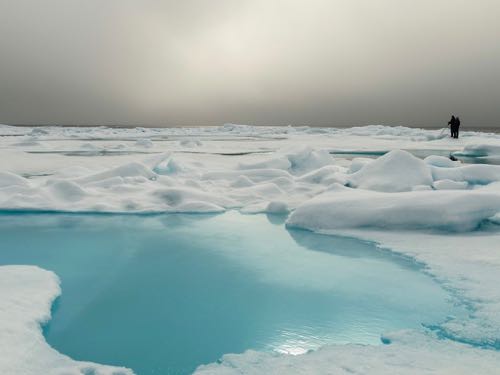 Journey to the Arctic Ice

For as long as I can remember, I’ve been fascinated with cruising to the edge of the Arctic ice pack. Several years ago, Alan and I almost made it during a cruise to Norway and beyond. But 30 minutes away from the ice pack’s edge, our cruise ship had to turn around for a medical […] 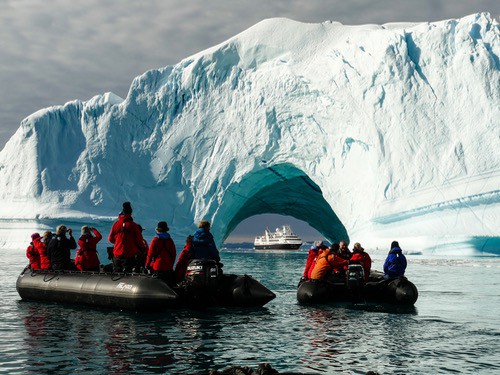 Iceberg Hunting in Greenland on a Silversea Expedition Cruise

On an iceberg hunting excursion in Greenland, Alan and I hit the photography jackpot. Along with other Silver Explorer guests, we were motoring near the whimsically shaped icy giants that fill the northern end of Scoresby Sund at Hall Bredning. Suddenly Silver Explorer appears in the arched opening of an iceberg. Wow! This boomer adventure […] When it comes to luxury cruises for boomers, Alan and I know our stuff. Since 2001, we’ve spent over 400 nights on luxury cruise ships. Make the most of your cruise with our Luxury Cruise Planner After almost 20 years of cruising on small luxury cruise ships like Seabourn, Silversea, and Regent, we really do […]